Researchers continue to look for help for children and parents of children who suffer from the most common type of ear infection, called middle ear infection or otitis media (OM).  About 62 percent of children in developed countries will have their first episode of OM by the age of one, more than 80 percent by their third birthday, and nearly 100 % will have at least one episode by age five. In the U.S. alone, this illness accounts for 25 million office visits annually with direct costs for treatment estimated at $3 billion. Health economists add that when lost wages for parents are included, the total cost of estimated treatments mount to $6 billion.

This is a big problem. 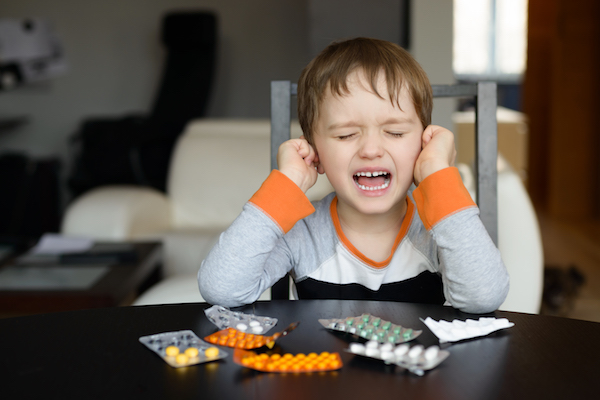 The usual treatment options for children with middle ear infections include antibiotics or surgical insertion of pressure equalizing tubes in the ears. While studies have shown that antibiotics can be helpful in certain cases, excessive use can lead to bacterial resistance, making infections more difficult to treat. Tubes sometimes do not equalize pressure enough or may need reinsertion over time.

A vaccine is a preparation administered to stimulate the body’s own defense system to combat specific bacteria or viruses. The first vaccine was introduced in the 18th century for the prevention of smallpox. Today, each vaccine is designed to resemble a particular virus or bacteria (or group of viruses and bacteria).

When administered, the vaccine triggers the defense system without actually causing illness. This helps the body to develop a defense (antibodies) against the virus or bacteria so that if they enter the body, you will not get sick. Today, vaccines exist to combat a wide range of viruses and some bacteria.

One of the most common and potentially serious bacteria to cause ear and sinus infections and pneumonia and meningitis is the pneumococcus. Recently a vaccine was developed that is effective against several common strains of pneumococcus.

Your child’s physician will advise you on appropriate vaccines for your child. If the pneumococcal vaccine is offered to your child, you may want to know:

The conjugate pneumococcal vaccine: This latest advance in pediatric healthcare prevents diseases caused by seven of the most common types of pneumococcal bacteria. It is safe and effective. It protects against serious forms of the disease up to 97 percent of the time, depending on the person. The vaccine is given by a needle. The side effects, which are usually minor and temporary, include some redness, swelling or tenderness from the injection, and a mild fever. Serious side effects, including allergic reactions, are quite rare. It can be given to infants, and there is no other vaccine to prevent pneumococcal disease in children less than two years of age.

In 2002 the Centers for Disease Control and Prevention and the American Academy of Pediatrics recommended the vaccine for infants and toddlers under the age of five. See http://www.cdc.gov/vaccines/ for more information.

How does this relate to otitis media? Here are issues to consider.

Streptococcus pneumoniae bacteria (commonly known as pneumococcus) are thought to cause 50 to 60 percent of cases of otitis media. Before this vaccine was available, each pneumococcal infection caused:

Haemophilus influenzae (NTHi) and Moraxella catarrhalis vaccine are two other common bacteria that cause ear and sinus infections. Recently, the National Institutes of Health has issued a license for the first clinical trials for a nontypeable Haemophilus influenzae (NTHi) vaccine. Vaccines to prevent viral infections like the flu that can eventually lead to ear infections should be considered for children with recurring ear infections. These vaccines are usually administered in the fall. 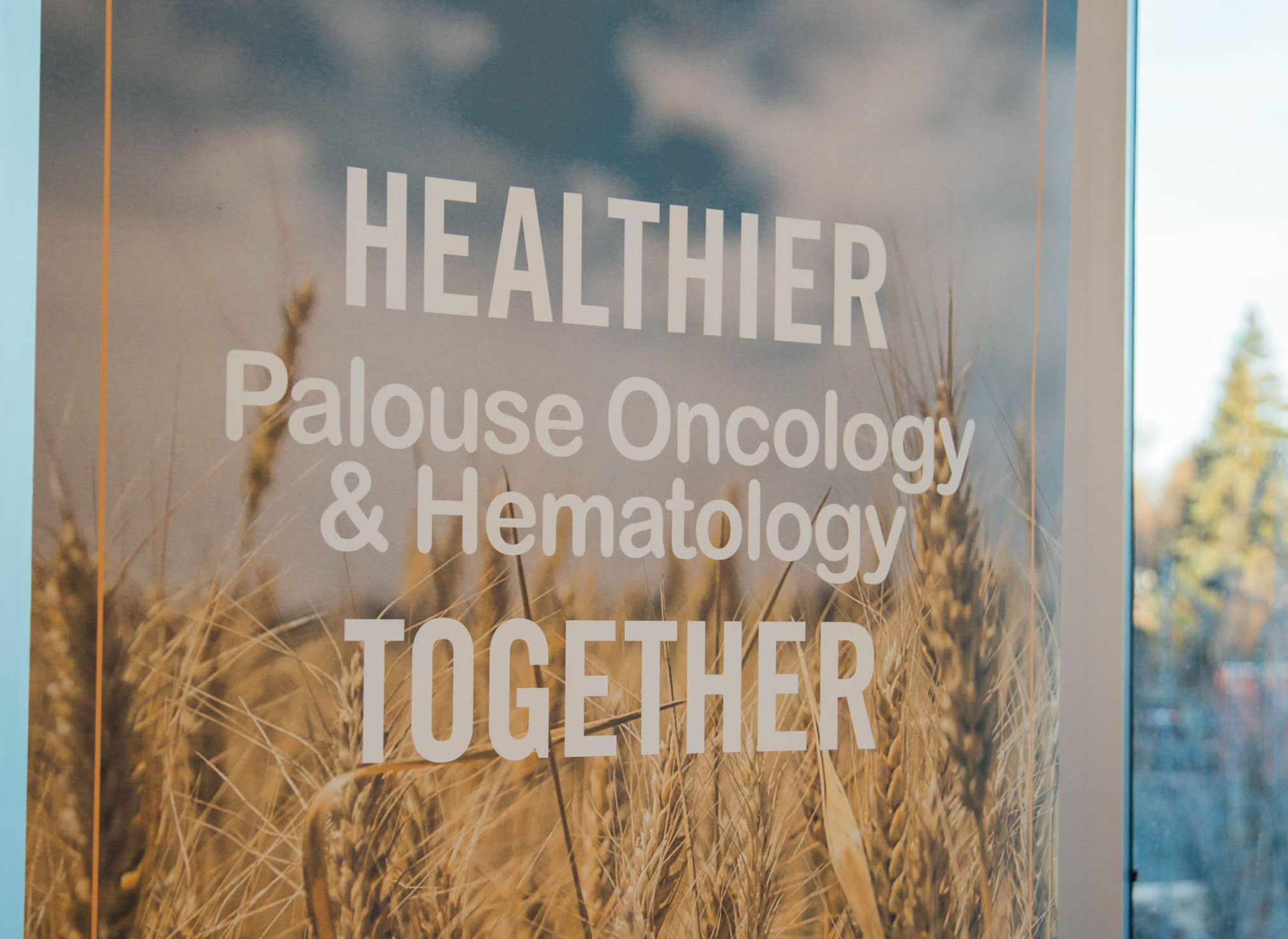 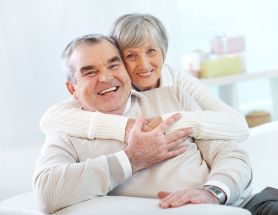